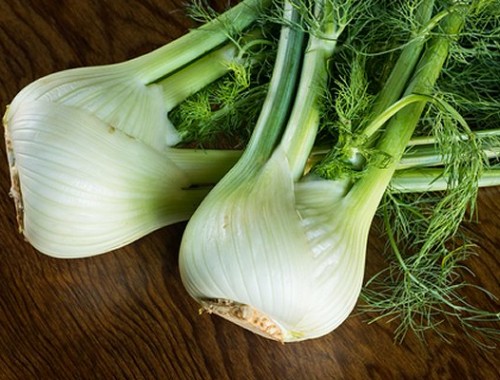 The Benefits Of Fennel Juice

A common ingredient in Mediterranean cuisine, fennel has a mild sweet flavor. The fennel plant is a pale green or white bulb with green stalks and fine leaves similar to its cousin, dill. The leaves, stalk, bulb, and seeds are used in cooking. Fennel is added to juice and food for its flavor and the many health benefits it provides.

The fennel bulb contains a lot of vitamin C, which is a powerful antioxidant and helps to boost the immune system. The oil of fennel contains a phytonutrient called anethole. This ingredient is known to reduce inflammation and help prevent cancer. The fennel bulb is a good source of fiber, folic acid, and potassium.

Fennel’s health benefits and mildly sweet flavor make it ideal for juicing. The flavor of fennel is described as being like licorice or anise. The bulb is the best part of the plant for juicing, but people may want to experiment with adding other parts of the fennel plant as well. The fennel bulb can be roughly sliced or chopped to make it easy to add to the juicer. Fennel can be added to a variety of juices including pear, apple, and carrot juices.

An easy recipe for an apple carrot juice with fennel uses parsley and fennel in addition to the apples and carrots. The recipe ingredients include approximately 5 large carrots peeled and washed, about one and a half cups of fresh parsley, a sliced fennel bulb, and two quartered apples. Some of the fennel stalk may be added with the fennel bulb.

One unique juicing recipe that includes fennel is for sweet potato juice. The ingredients for this juice are three sweet potatoes, two green apples, arugula, and a habanero pepper. A small piece of ginger and half a lemon may be added if desired. The recipe directions suggest adding the green apples to the juicer last.

Because the fennel bulb contains the most health benefits, many juicing recipes concentrate on the bulb rather than the stalks. However, some people like to add fennel stalk or leaves when making juices like apple. People may want to try adding a small amount of fennel leaves or bulb to their favorite fresh juice.

When it comes to juicing with fennel, many people say that you can’t go wrong. The fennel can add a sweet taste to a juice that may be bland or earthy. Fennel is an easy ingredient to add to juice recipes. Some people grow fennel in their gardens so that they continue to have a supply of all the parts of this plant. Though it is not part of the plant commonly used in the kitchen, even the fennel flower is edible. 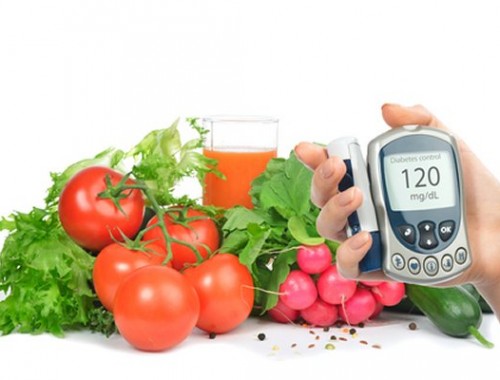 Is Juicing Safe For Diabetics? 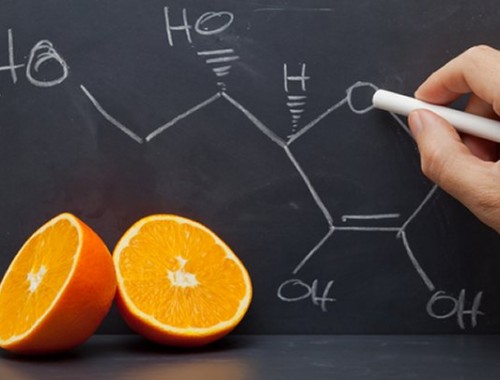 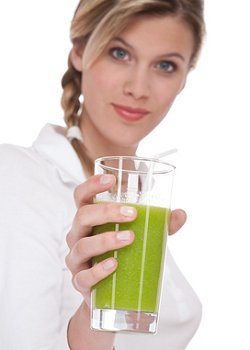 Detox Your Body With Juicing

Juicing Book Of The Month 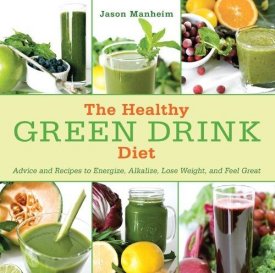 About Best For Juicing

At Best For Juicing you will find a variety of information about juicing including how to choose the best juicer, starting juicing, the health benefits of juicing and many many delicious juice recipes!

Juicing is a great way to lose weight, detoxify and improve overall health. I developed this website to help people start and keep on juicing. My life completely changed after I bought my first juicer and I hope juicing will change your life too.